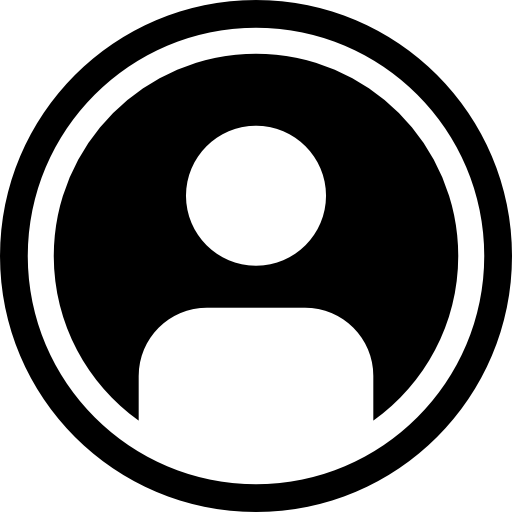 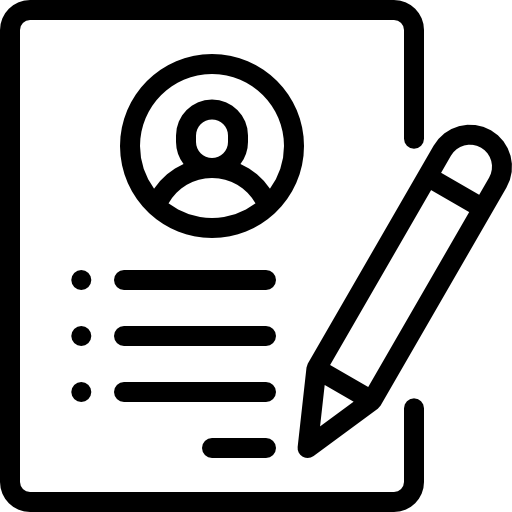 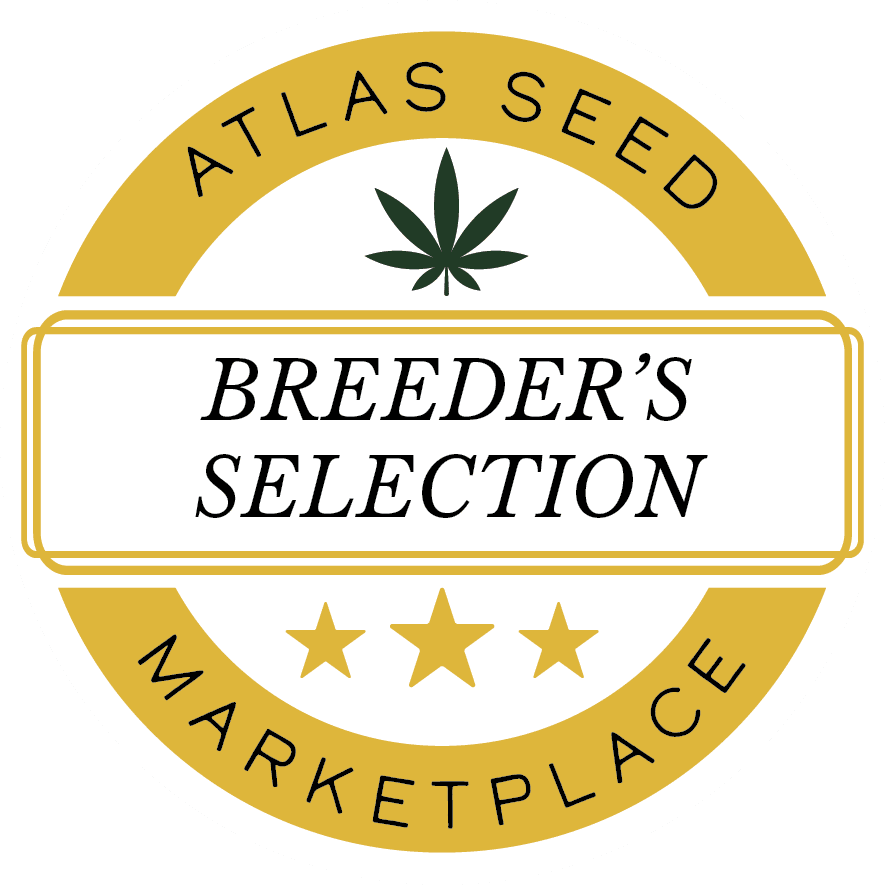 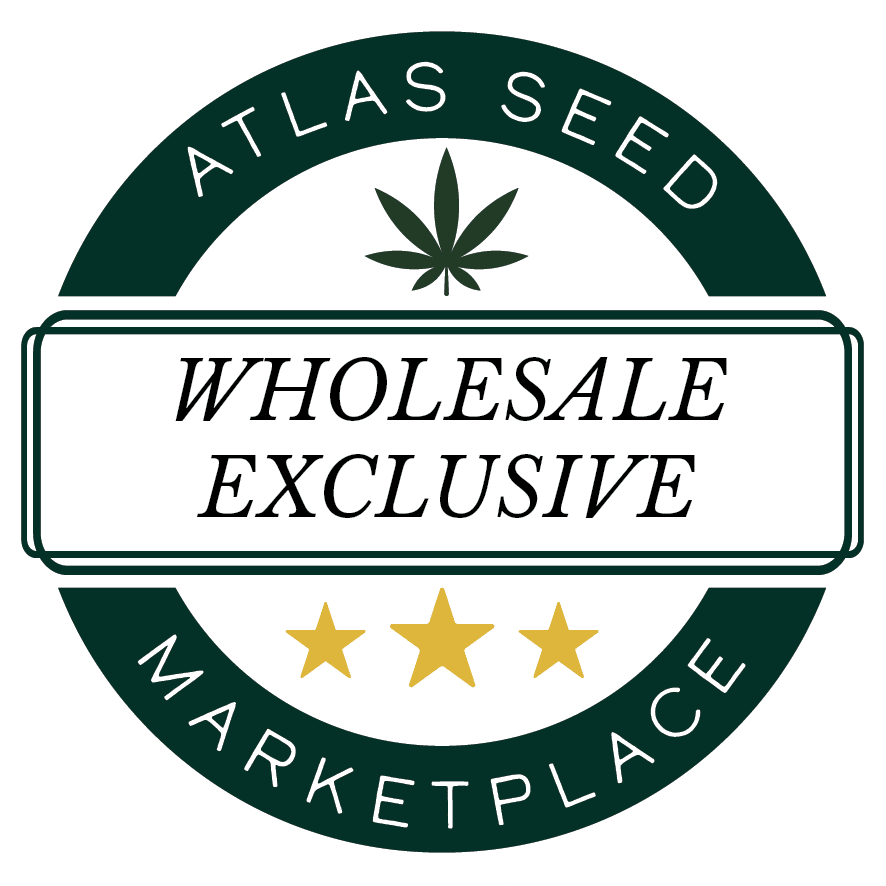 How To Protect Your Cannabis Autoflower Crops from Severe Weather 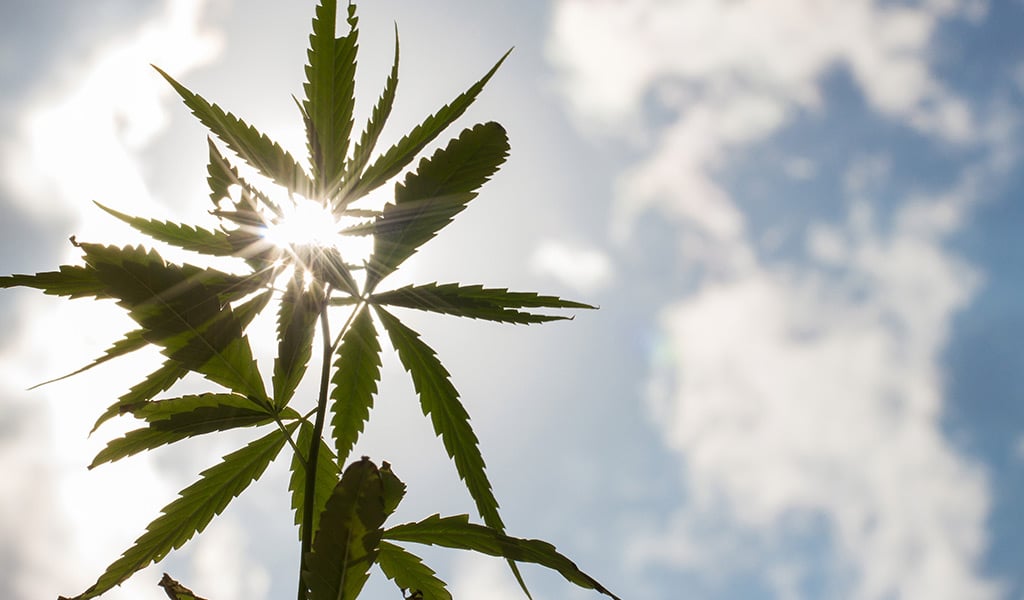 Outdoor cannabis and hemp growers throughout North America face seasonal threats of excessive rain and humidity that can lead to significant crop loss via mold and mildew pressure.  Places like Michigan, where growers battle mold from early fall rains ranging from mid September through the end of October will benefit from sowing Atlas autoflowering genetics early and often in the late spring and early summer to insure July, August and early September harvests.

Growers in the southwest states of Arizona and New Mexico have to deal with monsoon rains and increased humidity beginning mid June and lasting through late September. With their warmer March and early April soil temperatures they can sow a crop and insure a harvest by the time the rain threat arrives.

Growers in Massachusetts, Maine, Vermont and New York have 1st frost dates around the 1st of October. Having the ability to sow and harvest a crop between 70-80 days gives ample leeway on planning the best time to plant. Seasoned cultivators in Oklahoma generally wait until the latter half of June to sow their outdoor auto-flower crops to avoid the very unpredictable cold/wet/windy weather often seen in May and early June.

From carrots to beets to cabbage to lettuce, there is a pre-set amount of time a farmer can expect from sowing to harvest his or her crop. 5 years ago we said, “Why not cannabis?” It has led us to where we are today by offering a half dozen field scale cultivars that bring an immense amount of value to the farmers that successfully grow them.

Why wait for photoperiod genetic lines to finish flowering outdoors?  When the weather takes a seasonally predictable turn for the worse, isn’t it nice to have an effective tool in your farmer tool belt to successfully combat the weather threat?